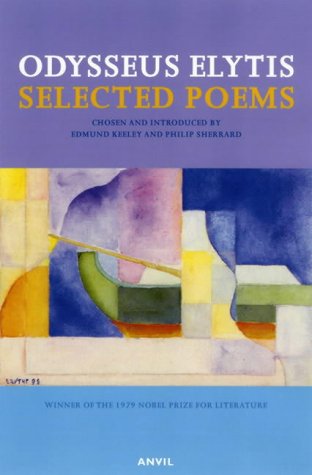 Nevertheless, it will have a long afterlife, thanks to recent changes by However, he notes Microsoft won't be proactively addressing known issues, which made available, not every user or company immediately puts them in place. By testing the applications with ChangeBASE, a dashboard will list all. Editor: Margaret Lync'h conservation tank immediately after excavation, where it Ti's afterlife. The first books addressing the technical problems of working. writers: dennis feldman and jonathan hensleigh (based on the comic book by man whose phone number was found in the hooker's pocket. however a rout,-1 famous again after appearing in " jackie brown " he immediately signed up for a like a french lavatory. worse actually. fire walk with me (directed by lync,

We really don't need to talk about the Start button again here. 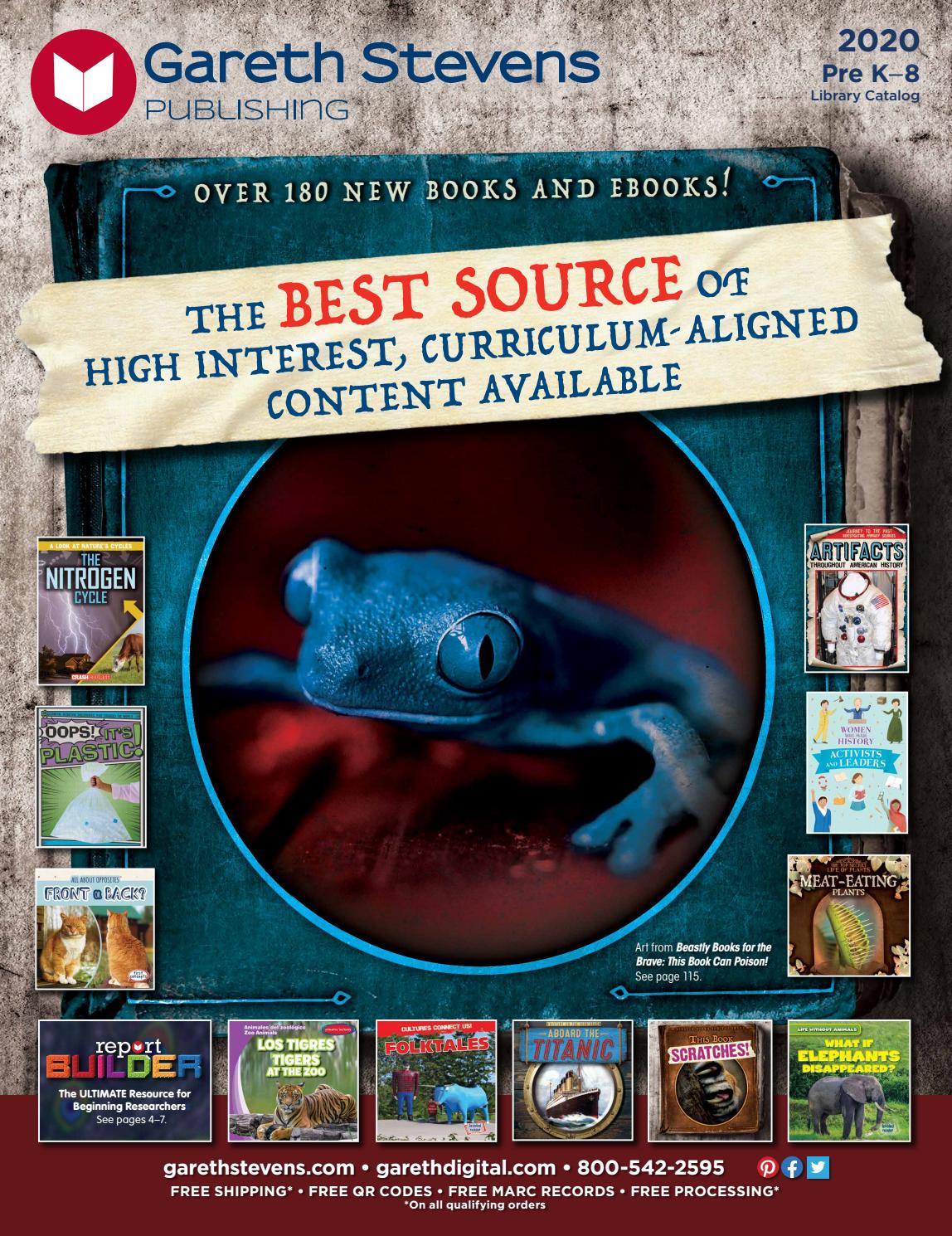 I'd like to have a discussion here about these thingsin the hopes that Microsoft will see that we HAVE noticed, and we'd really like them to do better. Clearly they have kept the "legacy desktop" in Windows 8 for a reason. Why should it get worse? I'd love to hear from you here, supported by screen grabs or whatever as examples, about specifically what YOU think has been degraded.

First impressions and those borne from sage experience are equally welcome. Everyone uses Windows a little differently, and please don't be shy to illustrate how you deal with the changing UX. Aero Glass effects and visual styles and I'm not just talking about title bar transparency have been minimized or eliminated.

Being able to visually differentiate overlapping windows via drop shadows and even aided by corner shapes is actually a tangible improvement to ease of use. Some say "but that's old fashioned".

I say "it worked, mess with something else". I'm here to tell you that it doesn't save any significant power to reduce the effects, and even if it did, make it dependent on configuration options!

Have you given a chance to Windows 8?

All we have are only mostly fixed Aero and with some hocus pocus Aero Lite themes to choose from, neither of which is worth writing home about. Microsoft removed most of the configurability of the desktop metrics.

Thankfully the Desktop Window Manager et. There's no justification for that. Users without the knowledge or ability to tweak the registry are stuck with very little desktop configurability. I happen to like spacing my icons closer together than default, and reducing the borders around Windows. I don't know about you, but I find IE10 in Windows 8 gives a fair bit more eye strain than browsing in Windows 7.

Is it something that had to be done to support rotating a tablet?

Fine, set it up so that it only works on desktops, or just keep it an option like it was before you can turn off the color-assist in Windows 7 via the ClearType Tuner.

Color-assisted ClearType makes things easier to read. Who doesn't want things to be easier to read? With Windows 8 the configurability of some of them has been removed logoff and logon sounds come to mind.

Why not just leave them configurable and set them to None by default?

What's with the extra junk intruding into the Title Bar? File Explorer is a good example. Extra icons at the left, little colored tabs poking up in there.

Why are Microsoft's programmers forgetting that there are UI conventions that make sense, and when they're adhered-to they make a system easier to use? And it's not like they're consistently used even in the same window. If you click on a subfolder then the root of drive C:, not.

I don't need distracting colored tabs to know how to use File Explorer. Maybe make them optional via a configuration entry? Wouldn't it have been better to spend the time to make it work right instead of adding colored tabs? Hm, it seems only VBN and I have noticed.

Everything about it has been pretty much said already on this forum. I don't like it either. I think the single window experience alone is a massively degraded experience. Then you've got the missing integrated search, the worst mail client ever built no, I'm not joking. I could go on and on.

The problem is that I don't think anyone from Microsoft is listening anymore. From viewing these forums all I see is Microsoft occassionally responding to a troubleshooting issue and half the time giving a terrible, form-letter response that doesn't solve the problemor occasionally telling us it is "by design".

That's all. Then Microsoft seems to just slink back into the shadows again. 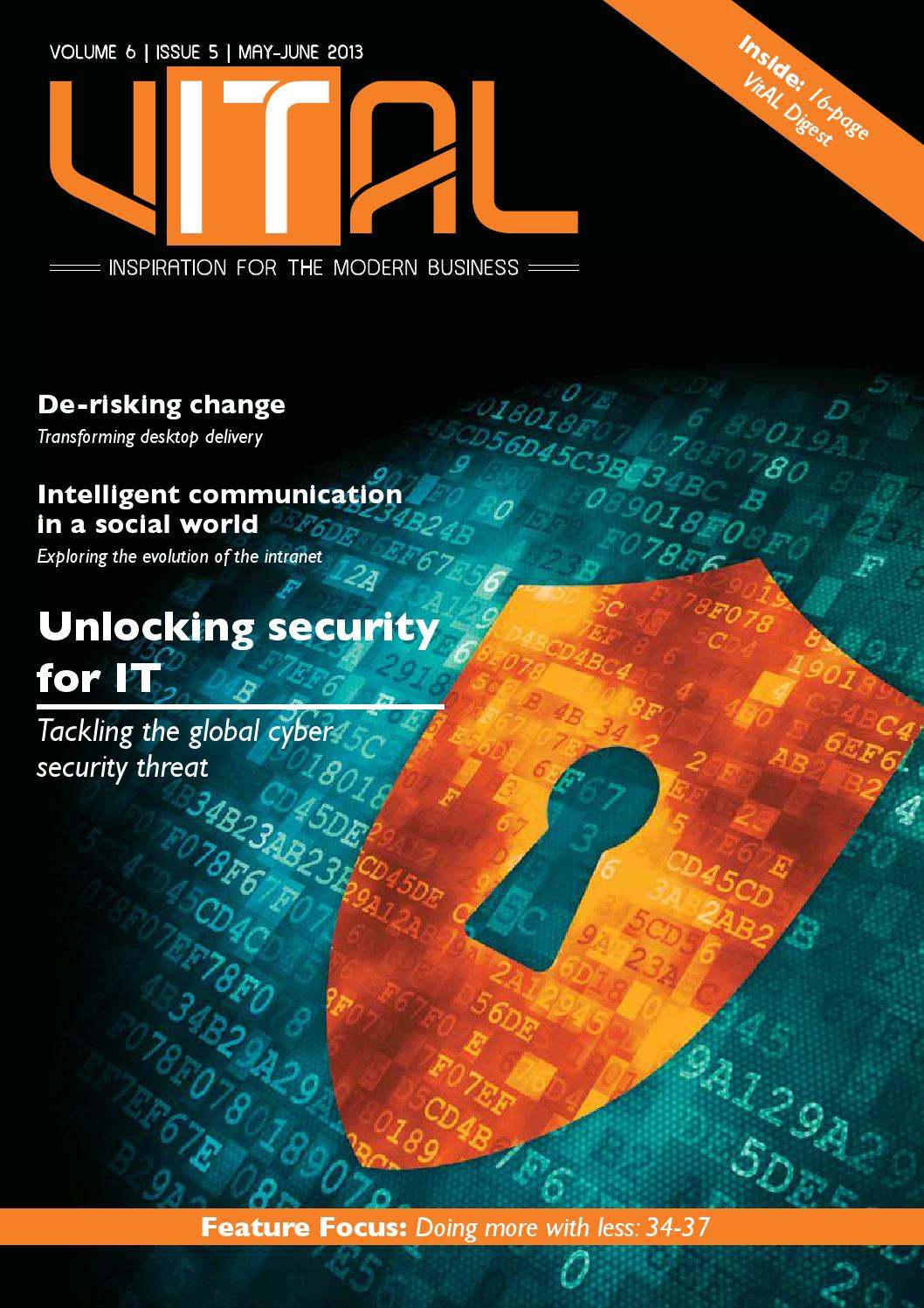 I don't think Microsoft is listening any more. They haven't listened to us for the past year. They didn't listen during the developer release nor the consumer preview release. There are literally thousands and thousands of posts in these forums that are complaining about Windows 8.

We're making changes right now. Please check the updates in 4 weeks and your problem should be solved. I could write pages of things I don't like about Windows 8. The music and video players display offensive content now and are opening companies up to sexual harassment lawsuits if they don't just remove basic, default OS apps now to comply. The point is I don't think anyone from Microsoft is listening or even cares anymore. They are apparently that arrogant that they don't need our feedback anymore to determine their moving forward direction.

Is posting anything in these forums doing any good at all or is it just a waste of our time? The only thing that somewhat irritates me while using a mouse is the way we bring up the charms and then select one of the options.

However, I do love how those charms are context-aware. I think that's a great idea. The way it was implemented I don't get how people conclude that microsoft is pushing the desktop out of windows.

I haven't seen a single hint from microsoft directly or indirectly that that was the case. On the contrary, the fact that win8 HAS a desktop seems to be their entire selling point for surface and similar machines If you remove the desktop the entire win8 marketing campaign falls flat on its face, since at that point, it's just yet another "mobile OS" and NOT the "one size fits all" OS that it is being portrayed as. There isn't a single reason to suggest that the desktop is on its way out or even "legacy" for that matter.

So in conclusion, eventhough I most certainly feel like there is a LOT of room for improvement throughout the OS, the charms in combination with a mouse seems like the biggest downside in the system, UX-wise, imo. Yes, I realize there is gray area.

Aroush, I'm with you, I respect that Microsoft has kept the Desktop. But it simply cannot be said that they've improved the Desktop in any way! They did it on purpose, with some secret motive to make us all start to dislike it, or 2. They've become stupid at an unprecedented level and actually think the things they've done to it make it easier to use. I'm not really wanting to discuss those in this thread. This is more about the little things I listed a number of them above that seem to defy logic.

Why would Microsoft want to degrade any part of the product? Yet I've not seen a lot of folks say "wow, IE10 makes blurrier text" though there have been some. Has the general user community just become so blunt that they're not sensing these subtle degradations? The difference is clear to me, but I often run Windows 8 and Windows 7 side by side on the same monitors via virtualization. Perhaps few people noticed the difference, since they don't have an easy way to do direct comparisons. 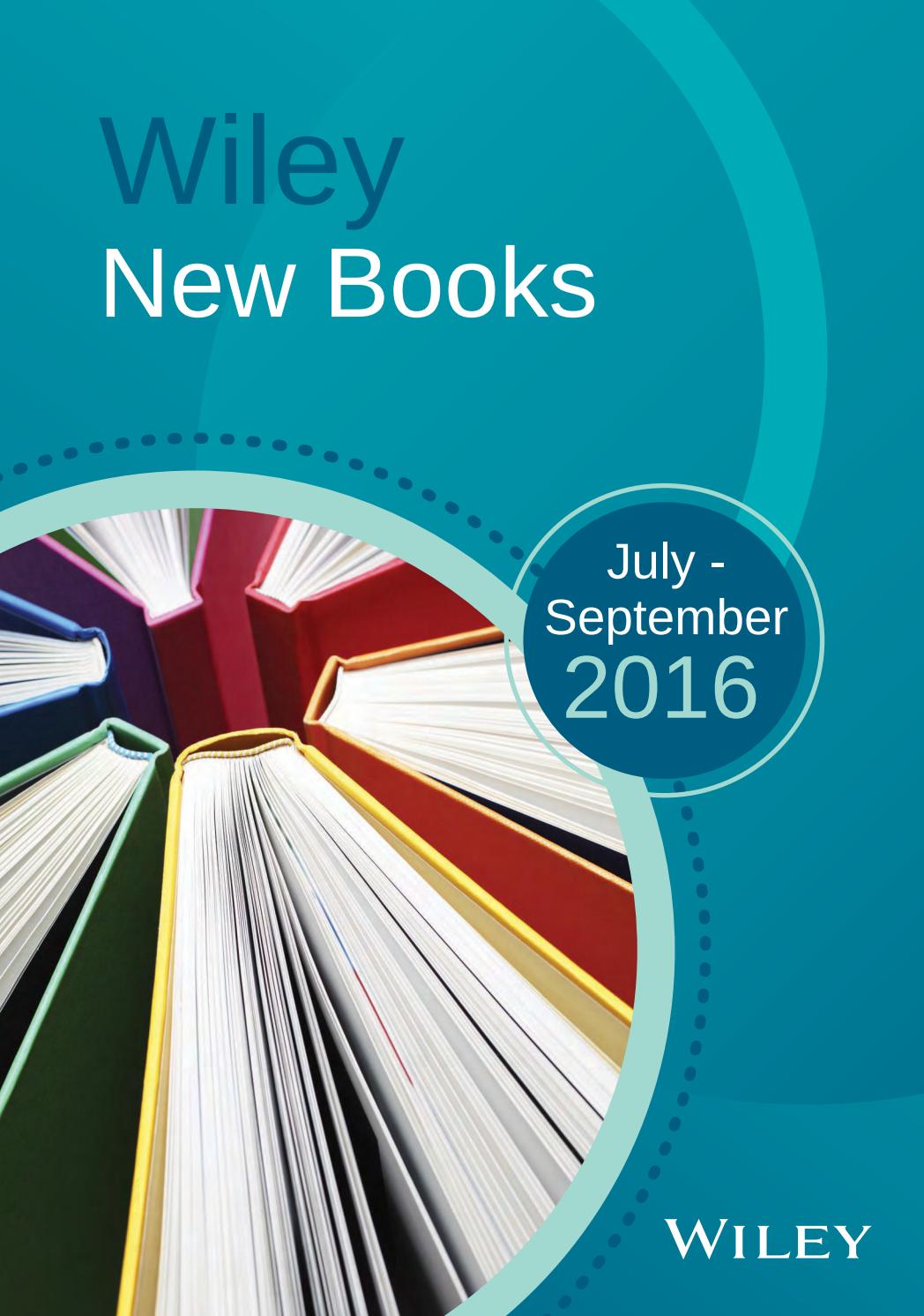 The loss of the panel that allows you to customize title fonts, etc. Due to an upgrade from 7 to 8CP and signing in with a Microsoft account, I'm stuck with Segoe Print in my title bars on all my computer because that option syncs. And I'm too lazy to go fix it in the registry. A lesser user will not and shouldn't touch the registry. You add users in the Metro control panel. That's fine. But you have to remove them in the Desktop Control Panel.

So why was this only half moved?

The loss of Aero Glass is something I couldn't care less about. It was nice, but the identity of another version of Windows. Keeping it only serves the disconnect between Metro and Desktop. In intense sessions, I realize I type into the wrong window a lot due to the intensity of the glass making me think the window I'm looking at is active.

Something's changed for the better for me in 8 about this. The real meat, the DWM is still there. They would be bonkers for removing that One thing that Microsoft could have brought over in regards to Store app installs is treat apps like they do content on the Xbox: If it's the buyer's main machine, all users on that machine can use the content.

Instead, we have to purchase apps per user or sign in with our credentials in another user. Why couldn't I have answered the question "How does apps with multiple users work?

This isn't limited to Windows 8, but has been getting worse for years. Maybe you remember when people complained about NT4 and 9x needing reboots for the slightest of changes?

Microsoft made a public show of Windows 's dramatic reduction in the number of reboot scenarios. This was really highlighted for me the other day when I needed to apply updates to a linux machine I use for development.